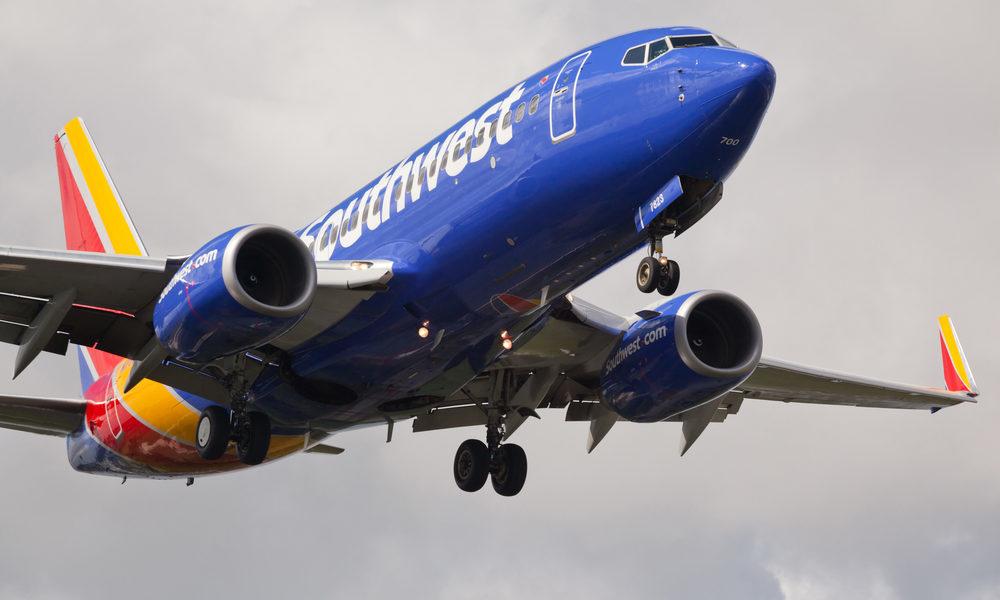 Southwest Airlines is among the first airlines to publicly support the airline union’s efforts to get the Payroll Support Program extended as part of a second economic stabilization bill. Airline chief executive Gary Kelly released a video statement supporting efforts from both unions and Airlines for America to add the provision to the final bill.

Southwest Airlines is throwing their direct support behind a union-lead push to extend the airlines’ Payroll Support Program (PSP) grants in the next iteration of the CARES Act. In a video message released to employees, airline chief executive Gary Kelly said he will work alongside Airlines for America to ensure PSP gets the “lift and shift” to help the aviation industry.

“I Am Personally Involved in Delivering That Message to Federal Leaders”

With the passage of the first CARES Act, airlines were given a bailout in two parts: the PSP grants to cover airline payrolls, alongside loans to cover operating costs. The airlines who accepted the loans agreed to keep frontline employees on the payroll through Sept. 30, 2020.

However, the airline industry has yet to recover. The COVID-19 pandemic continues to keep travelers from flying to their destinations, while airlines are asking employees to consider voluntary leave packages to minimize layoffs.

In his three-minute video message, Kelly told Southwest that he was directly involved with the passage of the CARES Act. While Congress is working out how to move forward with a second round of financial support, the CEO said he would work to ensure a second round of PSP is provided to the airlines.

“From the beginning of that legislative effort, there was broad support from Congress, the administration, and even the president,” Kelly said in the video. “This time around, that’s not the case. But there is an effort underway, currently by the nation’s airline unions, to urge Congress and the administration to renew the PSP for another six months, and that’s as part of the phase four bill.”

In his message, Kelly is the first CEO to publicly acknowledge the efforts by the Association of Flight Attendants-CWA and the Southwest Airlines Pilots Association to get PSP passed as part of the second bill. Moreover, he is pledging his direct support and intervention for the cause.

“We support our unions and their efforts for this clean six-month renewal of PSP,” said Kelly. “And we’re in lockstep with our industry organization, Airlines for America, and other airlines that belong to that organization, in support of the labor union’s efforts.

“And just as before, I am personally involved in delivering that message to our federal leaders.”

The airlines warn that without the support, they may be forced to furlough over 60,000 employees. In July 2020, United Airlines sent furlough notices to over 30,000 employees, while American Airlines said they are overstaffed by more than 20,000.