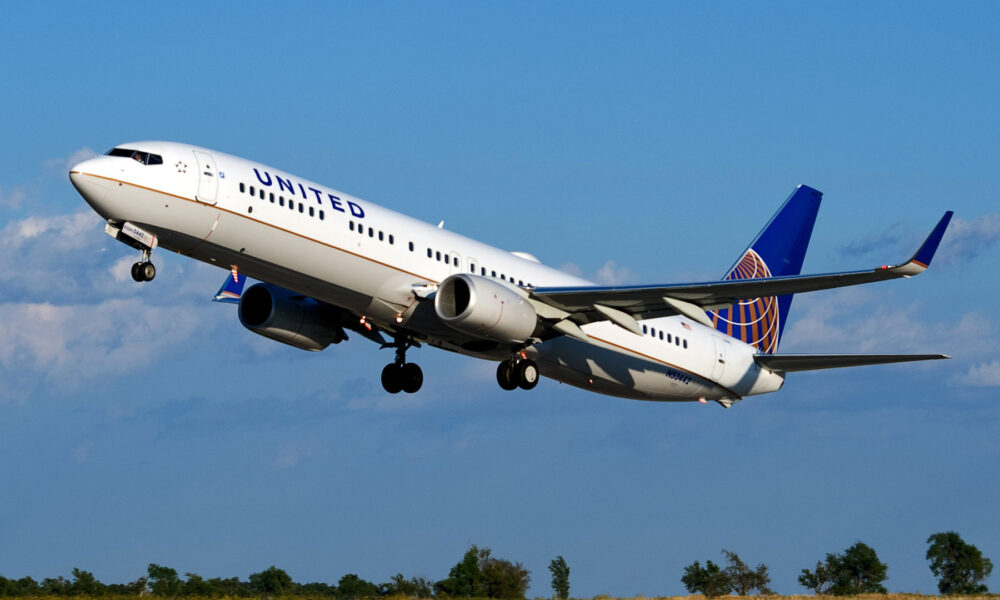 United Airlines is planning to resume operations on 25 international routes this fall, despite the current situation with the COVID-19 pandemic. The move coincides with the carrier’s decision to end their relationship with ExpressJet, putting the regional carrier in turmoil.

Even though there’s no guarantees international borders will open this fall due to the COVID-19 pandemic, United Airlines says they plan on re-introducing 25 different routes from the United States to several key markets. The Chicago-based carrier announced their plans to resume flying to three continents by September 2020.

Without announcing hard dates, United is planning to resume direct service between their hubs and key international marketplaces throughout the month of September. The re-introduced routes will focus on the airline’s key routes in the Atlantic, Pacific, and Latin America regions.

The airline is also planning to add two new routes to their network. If they can get government approval, United will start new service from Chicago to Tel Aviv, Israel, and routes “between the United States and Delhi and Mumbai.”

The bold move is predicated on these nations opening up borders to travelers from the United States, despite the increase in COVID-19 cases. According to Johns Hopkins University & Medicine, the United States has over 4.4 million confirmed cases of the novel Coronavirus, with over 152,000 deaths. With The Bahamas and the European Union closing borders to American customers, United’s entire strategy bets that flyers and international policy will be ready for travel abroad in two months.

“We continue to be realistic in our approach to building back our international and domestic schedules by closely monitoring customer demand and flying where people want to go,” Patrick Quayle, vice president of international network and alliances for United, said in a press release. “In September, we’re adding even more options for leisure travelers or those who want to visit friends and relatives, whether that’s within the United States or around the world.”

The expansion plan comes as United made its decision on which regional partner to work with. In a surprise move, the airline decided to continue their CommutAir partnership, and will transition out of their contract with ExpressJet. The announcement was made by the Air Line Pilots Association and ExpressJet Airlines Master Executive Council president Joe Mauro. 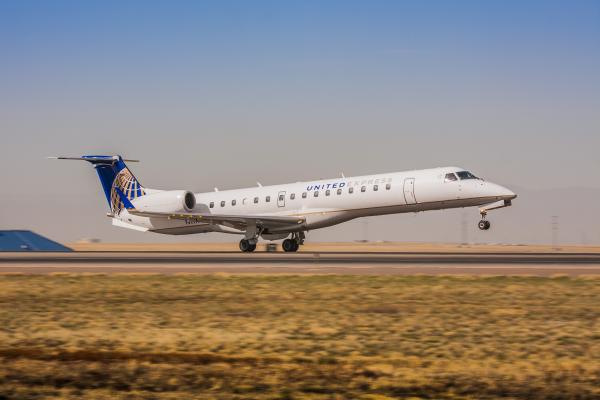 This move could be the kiss-of-death for the Georgia-based carrier, which works exclusively for United as United Express. Although it will take months for the transition to take place, ExpressJet and their fleet of 50-seat Embraer E145 jets will either need to transition into an independent carrier, or find regional contracts with the three other major carriers: American Airlines, Alaska Airlines, or Delta Air Lines.

“I am very disappointed that United Airlines announced today that ExpressJet Airlines was not chosen as the sole E145 operator in the United Express system,” Mauro said in the press release. “Just a few short months ago, ExpressJet was positioned to be the foundation for United’s regional consolidation, so today’s decision is extremely disappointing.”

From the union’s perspective, they are now focused on working with their members to “process this devastating news and make decisions about the next chapter of their careers—either in or out of aviation.”