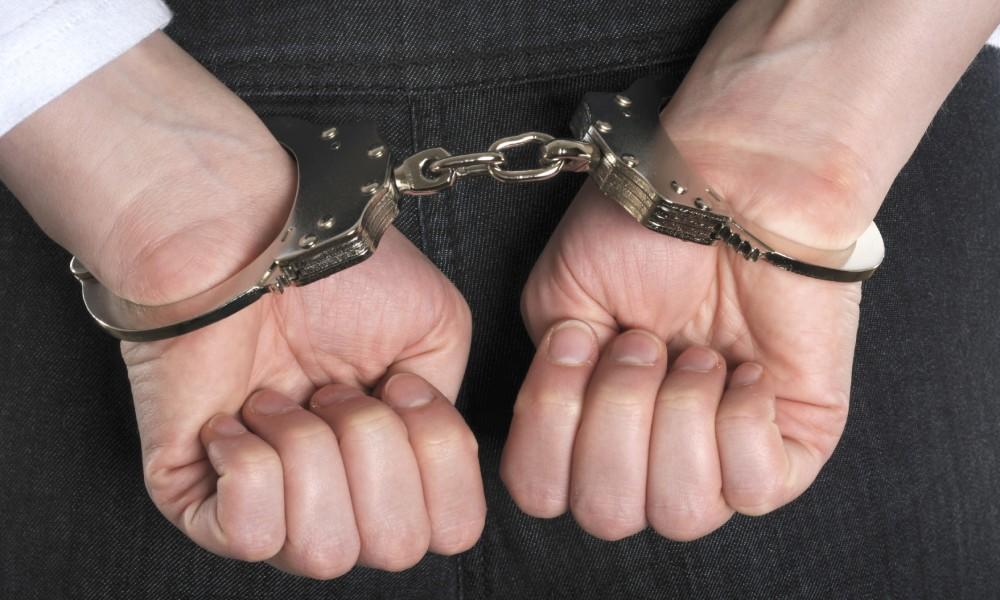 In light of a number of incidents with passengers disrupting flights, the Federal Aviation Administration is taking a “Zero Tolerance” stance. The agency will levy fines up to $35,000 to passengers who “interfere with, physically assault, or threaten to physically assault aircraft crew or anyone else on an aircraft.”

Those planning to cause trouble on an aircraft over face mask policies, politics, or for any other reason could now face fines up to $35,000, along with potential jail time. In a press release, Federal Aviation Administration administrator Steve Dickson announced a new rule aimed at stopping aggressive or threatening behavior aboard flights.

The new rule is designed to prevent passengers from behaving poorly aboard aircraft. In the days immediately after the attack on the U.S. Capitol Building, several videos went viral online showing demonstrators acting unruly aboard flights, ranging from loud chanting to rallying against the use of face coverings.

Although the FAA has only pursued over 1,300 cases against flyers, the escalating incidents gives the group reason to increase fines. Citing a recent case where two Allegiant Air flyers were handed penalties for fighting with flight attendants over face covering rules, the agency says the new regulations are warranted.

“Historically, the agency has addressed unruly-passenger incidents using a variety of methods ranging from warnings and counseling to civil penalties,” the FAA statement reads. “Effective immediately, however, the FAA will not address these cases with warnings or counseling. The agency will pursue legal enforcement action against any passenger who assaults, threatens, intimidates, or interferes with airline crew members.”

Under the rule, the FAA will levy fines of up to $35,000 on passengers who “interfere with, physically assault, or threaten to physically assault aircraft crew or anyone else on an aircraft.” The agency will also refer incidents to the Department of Justice for prosecution and imprisonment.

While the FAA acknowledges that they do not “have regulatory authority over aviation security or no-fly lists,” they work closely with their law enforcement and national security partners on maintaining safe skies. The policies will remain in effect until March 31, 2021.

FAA Rules Come as Airports Increase Security Ahead of Inauguration

The move comes ahead of the Inauguration of president-elect Joe Biden, just as airports are ramping up security to deal with potential aggravators. CNBC reports the Washington Metro Airports Authority, the Port Authority of New York and New Jersey and Los Angeles World Airports are all adding measures to ensure safe travels in the coming weeks.